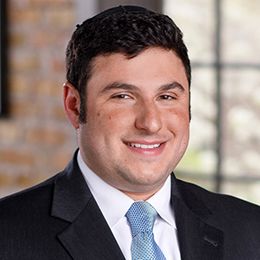 His research focuses on state and local government finance, worker signaling and the hiring process, and regional and urban economics. Shoag’s research has been published in major academic journals and has been featured, among other outlets, in The New York Times, Bloomberg, The Washington Post, and The Wall Street Journal. He was selected as one of Forbes magazine’s 30 under 30 in 2012.

Shoag has worked as a visiting scholar at the Federal Reserve Bank of Boston, a visiting professor at Tel Aviv University, and was selected as a rising new scholar by the Stanford University Center on Poverty and Inequality. He has received research grants from the U.S. Department of Transportation, the Russell Sage Foundation, the Laura and John Arnold Foundation. He co-founded and now co-chairs the 200+ person HumTech conference in Boston and is a co-editor of the annual peer-reviewed conference proceedings volume.

Shoag received his BA and PhD in economics from Harvard University and lives in Newton, MA, with his wife and four children.