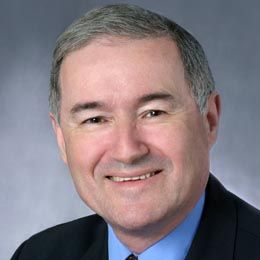 Craig Storti is a Weatherhead Affiliate Instructor and is a well-known figure in the field of intercultural communications and cross-cultural adaptation and the author of seven books, including Figuring Foreigners Out, The Art of Crossing Cultures, The Art of Coming Home, Culture Matters, and Cross-Cultural Dialogues.

As a trainer and consultant, Storti has advised Fortune 500 companies on international joint ventures and expat/repat issues and assisted numerous corporations and government agencies to better manage their multicultural workforce.

A popular speaker, Storti is represented by the European Speakers Bureau and the Washington Speakers Bureau and has also written for a number of national magazines and major US newspapers, including The Washington Post, The Los Angeles Times, and the Chicago Tribune. He has lived nearly a quarter of his life abroad—with extended stays in Moslem, Hindu, and Buddhist cultures—and speaks French, Arabic, and Nepali.